We look forward to consulting with you! Please fill out the contact form provided and we will get back to you as soon as possible. You can also give us a call us at (360) 576-5322 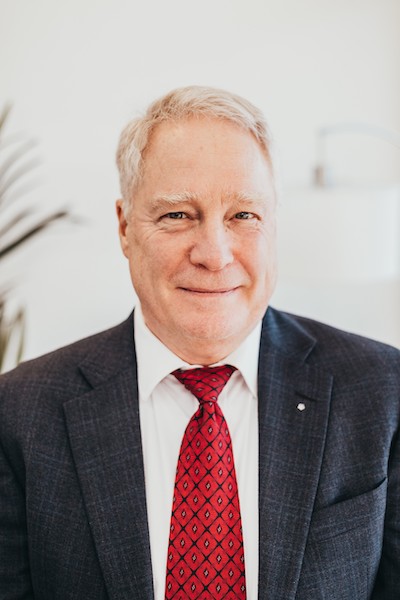 Jon is a member of the Afifi Shrine, an organization that raises funds for charitable purposes most notably the Shriner’s Hospitals for Children. You may have seen Jon in a local parade or at the Shriner’s Hospital as a clown making animal balloons and entertaining children. Jon is also a motorcycle enthusiast and has completed the “Iron Butt” challenge of riding 1,000 miles in 24 hours and has gone on lengthy adventure rides on the Baja Peninsula, throughout Washington state, Canada, and Alaska. He is also a member of the Clark County, Washington, and State Bar Associations.

COVID-19 and the various Stay at Home Orders have been life-changers for almost everyone. After the initial shock and adjustment to the new normal, something unexpected is occurring at Salmon Creek Law Offices. Clients and friends that have been putting-off their estate planning have reached out to me to get the necessary estate planning documents in place or to update older documents.

A few people I have spoken to have expressed genuine concern about their health and well-being and their desire to be prepared for a worst-case scenario. However, most reached out because they have more time on their hands than usual with the Stay at Home Orders and are getting to things perpetually hovering on the bottom of their to-do lists like estate planning. To assist folks wanting to address their estate planning needs, whatever the reason, we have created a virtual office to schedule telephonic or video conferencing and can complete most estate plans without clients ever needing to come to our office.

Please don’t hesitate to contact us if you have any questions or wish to schedule a virtual appointment. I hope you and your family are well.